We are situated almost exactly halfway between Corfe Castle and Swanage and we’re nestled underneath Nine Barrow Down which forms part of the South West Coast Path.  There’s so much do do around the area with plenty of day trips less than 20 minutes drive from the farm, especially the sandy beaches at Swanage and Studland which can be reached in 5 and 12 minutes respectively! 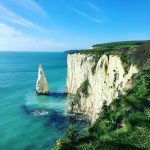 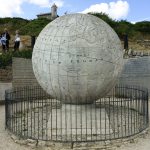 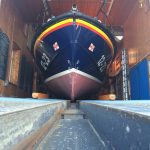 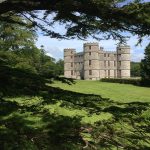 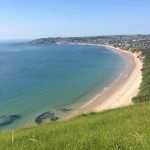 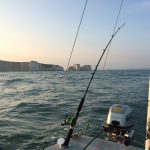 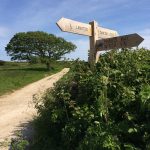 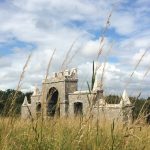 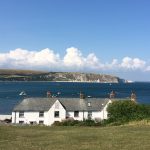 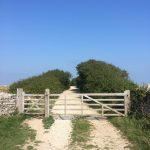 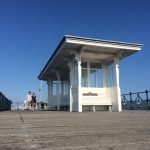 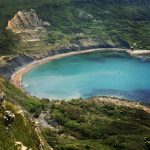 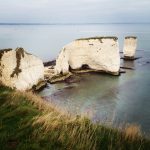